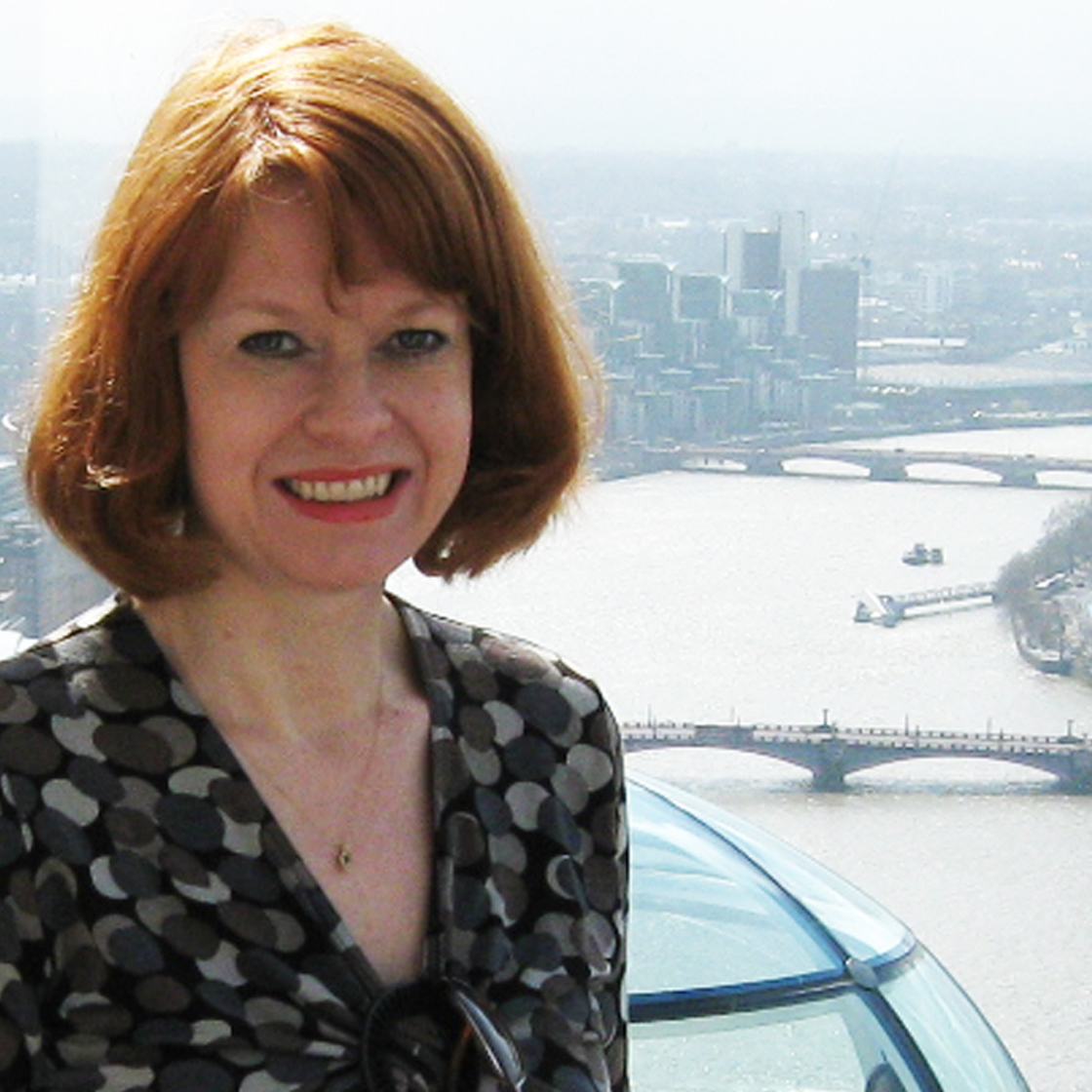 Nicola Styan attained a BA in Fine Art specialising in Printmaking at Winchester School of Art and an MA (Printmaking) at the University of Brighton. She was the Printmaking head of department, lecturer and moderator at the Working Men’s College in Camden Town, London, for over ten years. Currently, she is a Southbank Printmaker and continuously exhibits her screenprints in the Southbank Printmakers Gallery near Waterloo. She is a member of the East London Printmakers and the Printmakers Council, being a committee member for seven years.